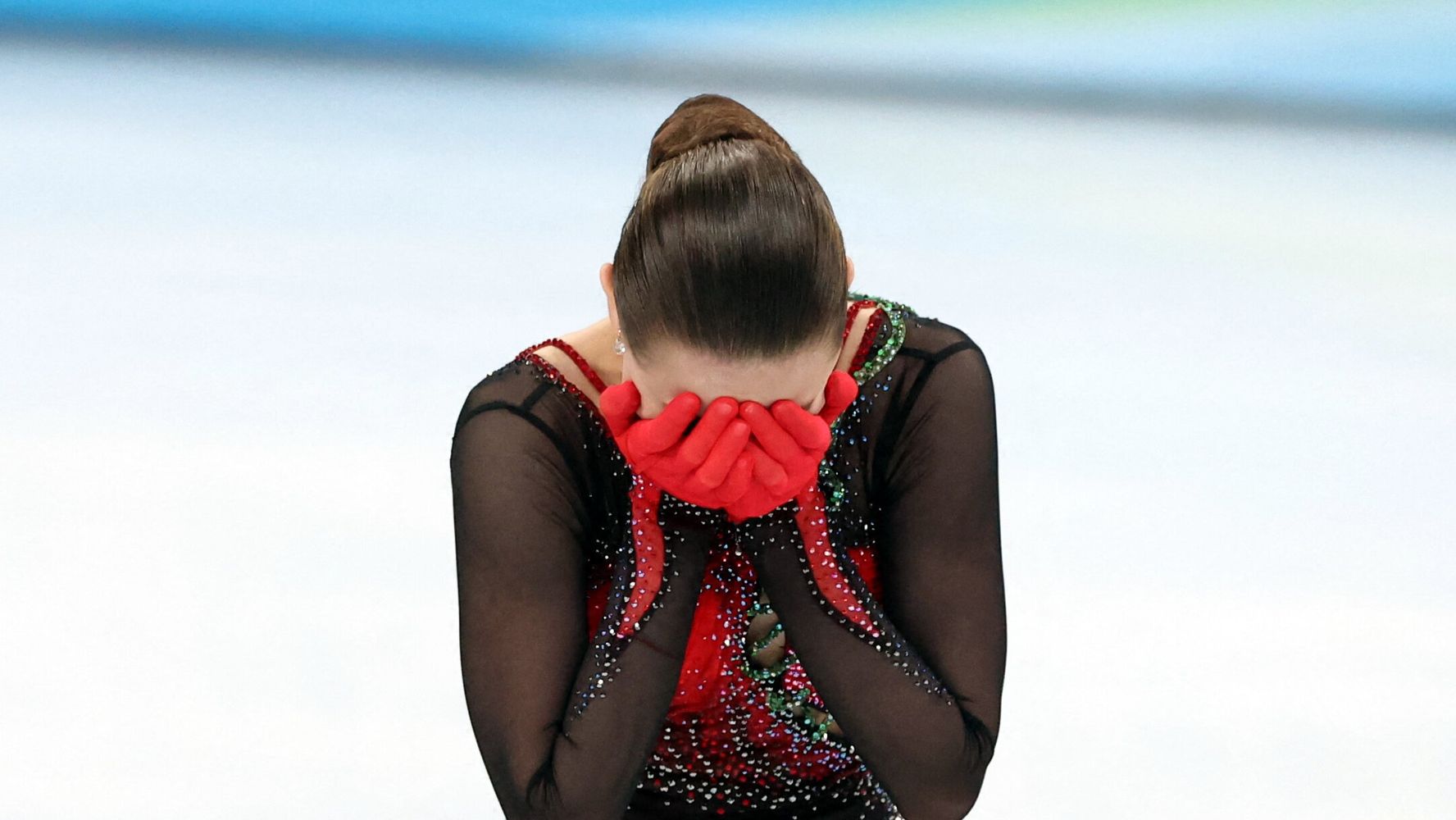 Thomas Bach criticized their “tremendous coldness” toward the 15-year-old Russian skater after her mistake-filled free skate at the Beijing Olympics.

Bach says it was “chilling” to see on television. Valieva, who has been at the center of a controversy over a positive doping test, finished fourth overall despite placing first in the women’s short program earlier in the week.

The IOC president did not name Valieva’s coach, Eteri Tutberidze, who was seen on camera telling a visibly upset Valieva “Why did you let it go? Why did you stop fighting?”

Bach says “you could feel this chilling atmosphere, this distance.” Continue Reading

"It was chilling." International Olympic Committee president Thomas Bach has criticized Russian figure skater Kamila Valieva’s entourage for their treatment of the 15-year-old after she made mistakes in her free skate at the Beijing Olympics. 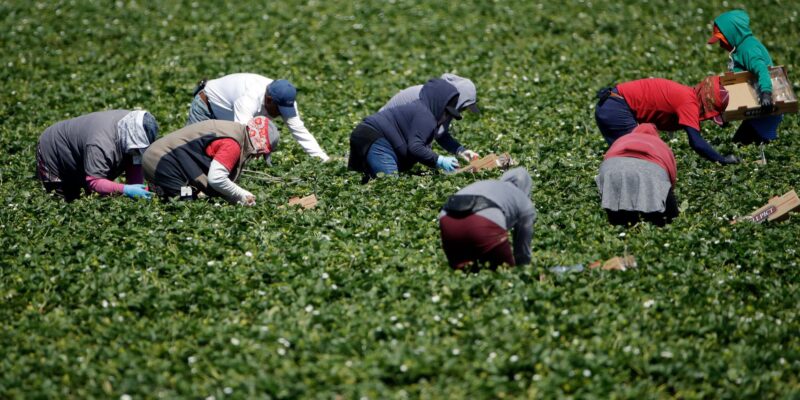 How the US Can Protect Pregnant Workers from High Temperatures