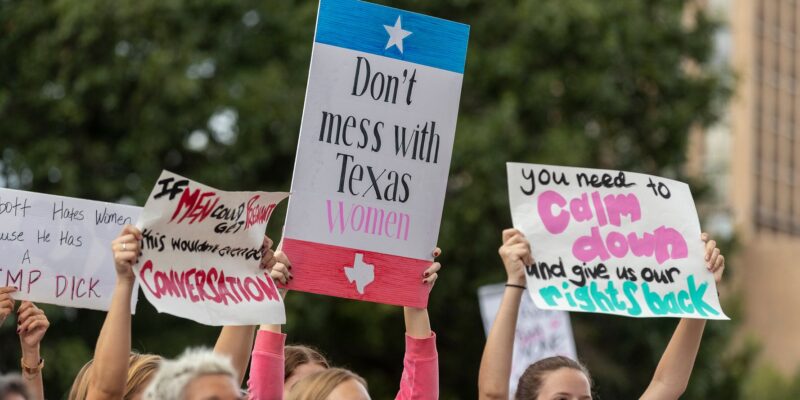 After a federal appeals court ruling, abortion clinics fear the case will now languish for weeks if not months.

Texas’ ban on most abortions is likely to stay in effect for the foreseeable future, opponents fighting the law said Monday night, after a federal appeals court ruled against sending the case back to only judge who has ever blocked the restrictions.

The decision by the 5th U.S. Circuit Court of Appeals in New Orleans means that legal challenges to stop the nation’s most restrictive abortion law next move to the Texas Supreme Court, which is entirely controlled by Republican justices and does not have to act immediately. Continue Reading

Almaty city authorities’ denial of a permit for a women’s rights march on...