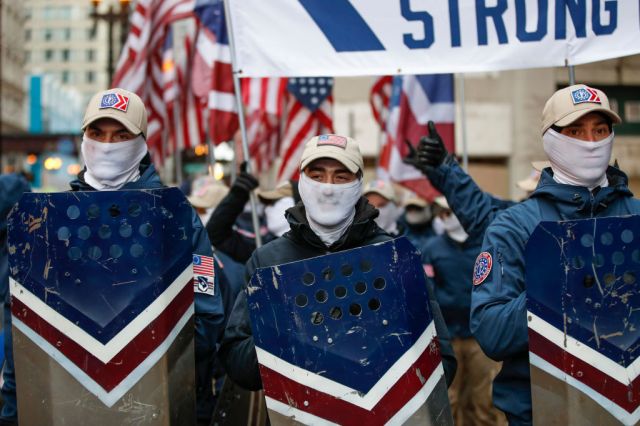 31 Patriot Front members were arrested and charged with conspiracy to riot during a Coeur d’Alene, Idaho Pride event.

Over the weekend, 31 alleged white supremacists came from at least 11 different states to gather in Coeur d’Alene, Idaho, to commit what appears to be one stupid attempt at violently disrupting people who were minding their own business at a peaceful event.

Y’all have heard of the Patriot Front, right? The Anti-Defamation League describes the organization as “a white supremacist group whose members maintain that their ancestors conquered America and bequeathed it to them, and no one else.” (Yes, those are a lot of words just to say, “Make America white again.”) What the ADL doesn’t mention is that this particular white nationalist group appears to poses all the competency of a coyote using his Acme Prime account to catch a local roadrunner.

At the beginning of this year, we reported that members of the Patriot Front marched through Washington D.C. in protest of—well, whatever it is bargain basement KKK members protest against. They were booed by people as they marched through the street and many of the members got left stranded in the cold because they couldn’t all fit into the U-Haul truck they brought for transport.

Well, according to CNN, members of the group were spotted packing themselves into a U-Haul once again—this time in an alleged plot to start a riot during a Pride parade in Coeur d’Alene. (At this point, U-Haul has to be wishing these people would switch to Penske.) As a result, 31 disgruntled white men were arrested and charged with conspiracy to riot, which is a misdemeanor, according to Coeur d’Alene Police Chief Lee White. Continue Reading 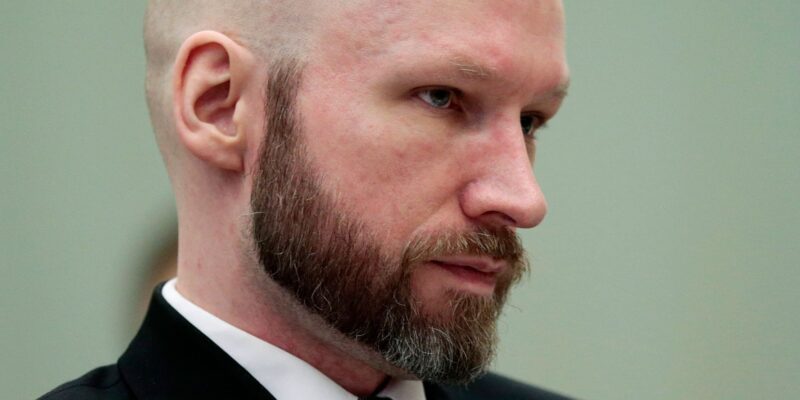 Ex-Cop Acquitted Of Lying About Police Brutality Despite Video Showing

Fired La Mesa Police Officer Matthew Dages was acquitted of lying in his...