Monday marks the 35th year since a group of young white male thugs violently confronted three Black men who became stranded after their car broke down and brutally attacked them with baseball bats and chunks of wood, leaving one of them dead in the Howard Beach neighborhood of New York City’s Queens borough in 1986.

The person who died, 23-year-old Michael Griffith, was chased into highway traffic, where he was fatally struck by a vehicle driven by the son of an NYPD officer.

The teens responsible had been shouting racial slurs at the Black men, one witness told the New York Daily News at the time.

The death of Griffith, a Trinidadian immigrant who had been employed as a construction worker, was compared by then-New York City Mayor Koch to “lynching parties that existed in the Deep South.” He reportedly ran into traffic on the Belt Parkway while unaware of the road and trying to flee from his attackers. Continue Reading 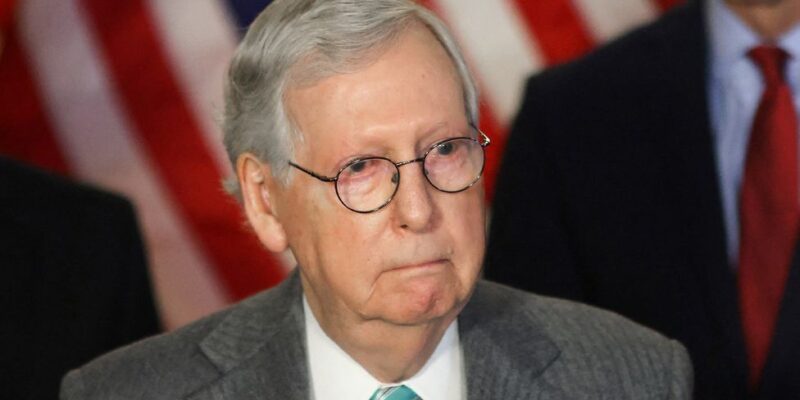 This post was curated from Black News Channel (bnc.tv) Mitch McConnell is being...