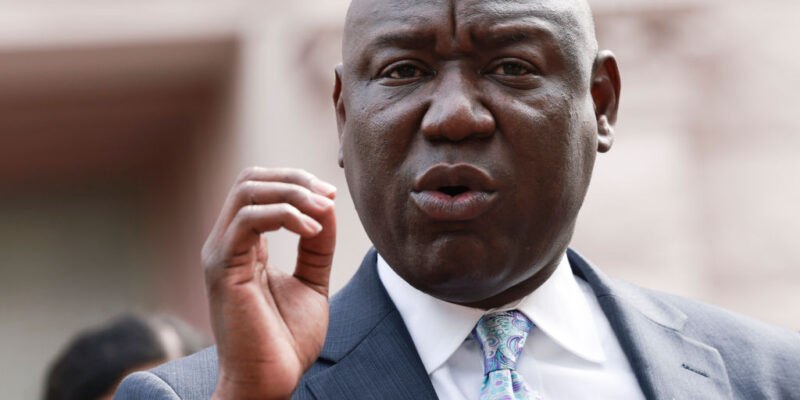 The family of an unarmed Black man who was shot and killed by an off-duty police officer in North Carolina over the weekend has retained the legal services of civil rights attorney Ben Crump as they demand justice for the shooting that took place under questionable circumstances.

Eyewitnesses say Jason Walker, 37, was crossing a street when off-duty Cumberland County Sheriff’s Deputy Jeffrey Hash used the truck he was driving to hit the pedestrian before getting out and shooting him to death on Saturday in the city of Fayetteville. But the police narrative has seemingly already accepted Hash’s version of events that allege Walker jumped on the deputy’s vehicle.

Either way, it remains unclear why Hash felt the need to draw his gun and shoot Walker to death.

In a press release emailed to NewsOne, Crump said in a statement that he believes Hash acted hastily without knowing all the facts.

“We stand committed, with the family and the young son that Jason Walker left behind, to finding answers as to what happened to him when he was senselessly shot and killed by off-duty deputy Jeffrey Hash,” Crump said. “We have reason to believe that this was a case of ‘shoot first, ask later,’ a philosophy seen all too often within law enforcement.”

North Carolina’s State Bureau of Investigation (SBI) is investigating the shooting while Hash has been placed on administrative leave, but he has neither been criminally charged not fired for the shooting. The press release from Crump’s asked bluntly: “[W]as Mr. Walker shot in the back as he tried to return home?” Continue Reading

Protestors have arrived at the #Fayetteville Police Department to demand justice for Jason Walker, the 37 y.o. Black man who was shot and killed by an off-duty Sheriff’s Deputy Saturday afternoon. 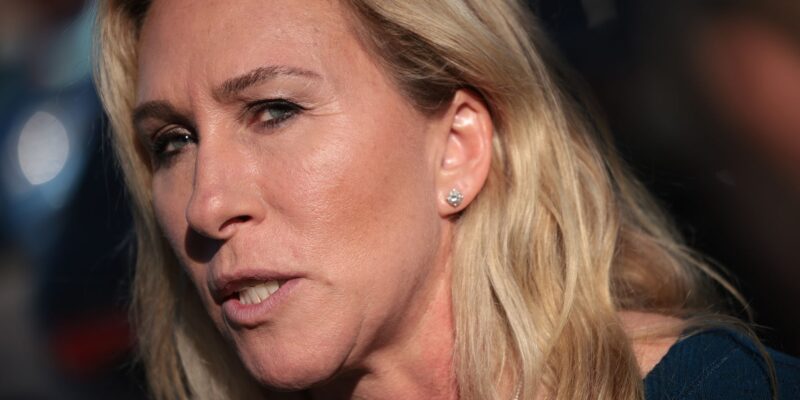 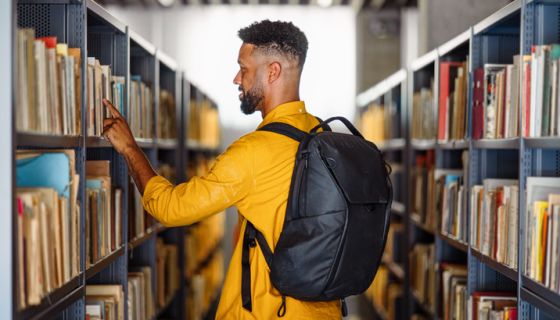