Donovan Johnson filed a lawsuit against Arlington police officers who detained him while chasing a white suspect.

A Black hospital worker in Boston is suing after a white cop chasing a white suspect allegedly pinned him with a knee to his neck.

Donovan Johnson says the officer drew a gun, handcuffed and searched him as he walked home from work in 2021, leaving the suspect “unattended.” pic.twitter.com/azxqsxiUr3

Apparently, a Boston police officer couldn’t even chase down a white suspect without racially profiling a Black man—imagine that.

According to the Associated Press, Johnson was minutes away from home after leaving work in February 2021 when a white officer ran up to him, drew his gun, and threw him face first on the ground, which was covered in snow, according to a lawsuit filed against the town of Arlington, Massachusetts, and three of its officers. The officers, by the way, were chasing a white suspect at the time. 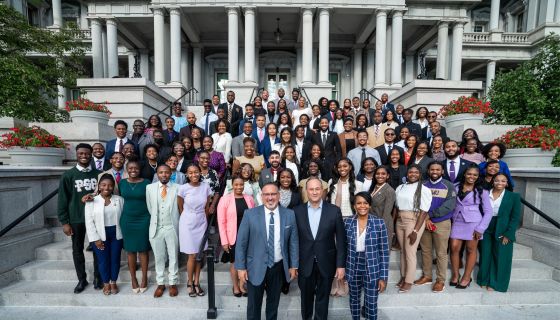