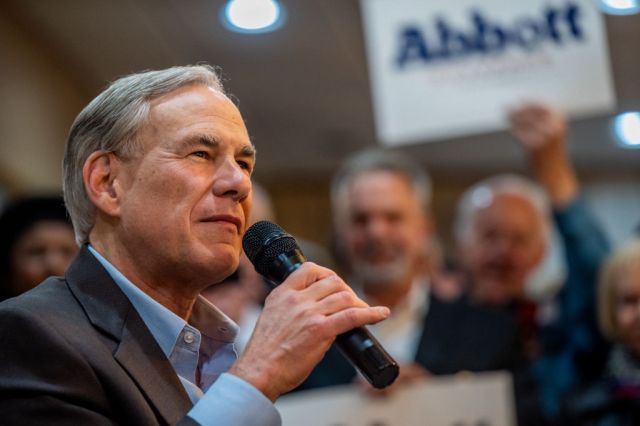 At this point, it’s clear that Texas Gov. Greg Abbott simply wants to rule over a state full of uneducated people. It’s bad enough that his state passed a law that generally waters down Black history to the point where the teachings of Martin Luther King Jr. aren’t even required. It’s bad enough that Texas officials seek to ban books like they’re exorcists banning demonic spirits from possessed bodies. (In this case, the demonic spirits are anything that leads to critical thinking and the bodies are all institutions of learning.) Now, it appears that Abbott is toying around with the possibility of eradicating public education in the Lone Star State.

According to the Austin American-Statesman, Abbott said Wednesday during an appearance on the Joe Pags show, a conservative talk radio show, that Texas might consider challenging a 1982 U.S. Supreme Court decision requiring states to offer free public education to all children. Apparently, he’s against the law because “all children” includes illegal immigrant children. (Or brown immigrants in general if we’re being honest.)

“We’re talking about public tax dollars, public property tax dollars going to fund these schools to teach children who are 5, 6, 7, 10 years old, who don’t even have remedial English skills,” Joe Pagliarulo, the show’s host, said. “This is a real burden on communities. What can you do about that?”

“The challenges put on our public systems is extraordinary,” Abbott responded. “Texas already long ago sued the federal government about having to incur the costs of the education program, in a case called Plyler versus Doe. And the Supreme Court ruled against us on the issue about denying, or let’s say Texas having to bear that burden. I think we will resurrect that case and challenge this issue again because the expenses are extraordinary and the times are different than when Plyler versus Doe was issued many decades ago.” Continue Reading 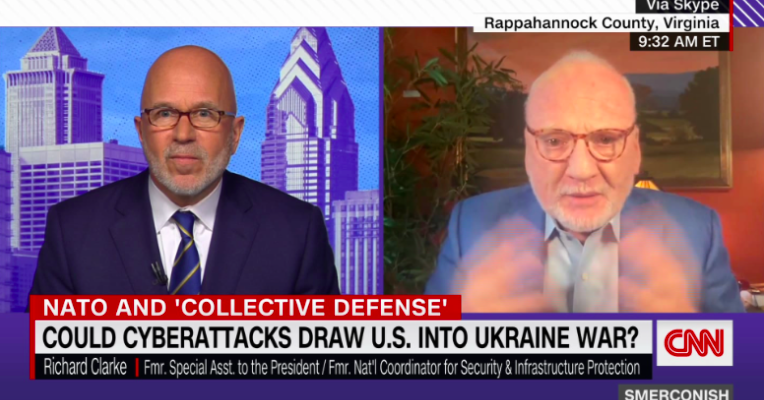 US has ‘significant’ cyber vulnerabilities, but a sweeping Russian cyberattack is unlikely