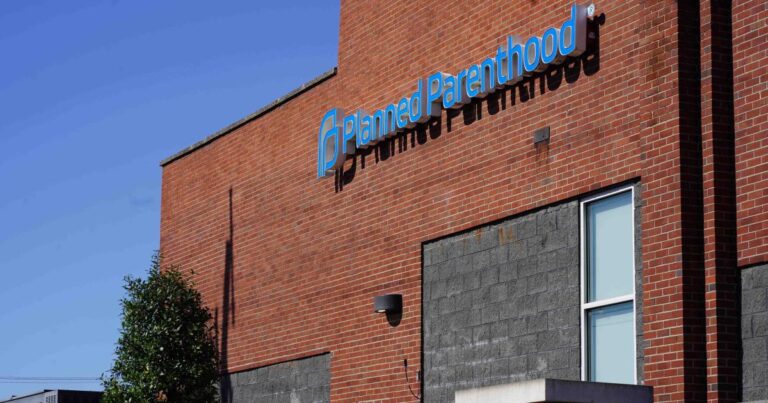 Vice Motherboard recently reported that a location data firm is selling information related to US clinics that provide abortions, including Planned Parenthood facilities. For just over US$160, journalists at Motherboard could purchase a week’s worth of data on where people who visited Planned Parenthood came from, how long they stayed there, and where they went afterwards.

Aggregated location data is widely available on the open market in the United States. This means that such data can also be purchased by political candidates, foreign governments, stalkers, or, for instance, anti-abortion activists.

The latter has already happened. In 2015, an anti-abortion group disclosed it was using location data and targeted advertising to target women’s smartphones while they were sitting in Planned Parenthood clinics. The London-based nongovernmental organization Privacy International published a series of investigations into the way anti-abortion groups use data in their advocacy.

The location data industry is worth an estimated $12 billion. Location data from mobile phones is one of many kinds of data that is routinely collected, enriched, and sold by advertising companies – with very little transparency and accountability.

Data brokers and mobile advertising companies that collect and sell location data typically claim the data is anonymized and does not put people in danger. However, it is well-established that anonymized data can be combined with private and publicly held data to re-identify individuals. Continue Reading 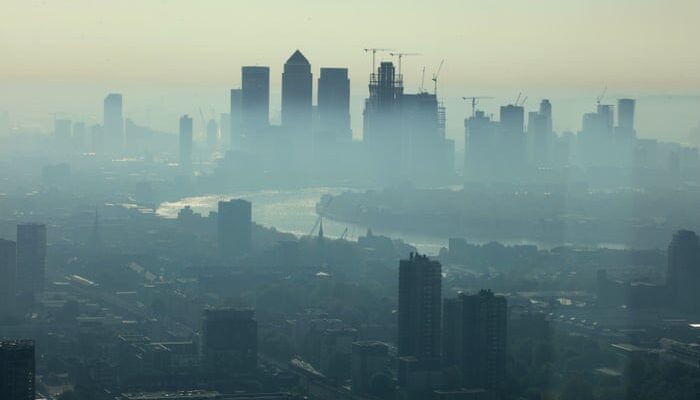