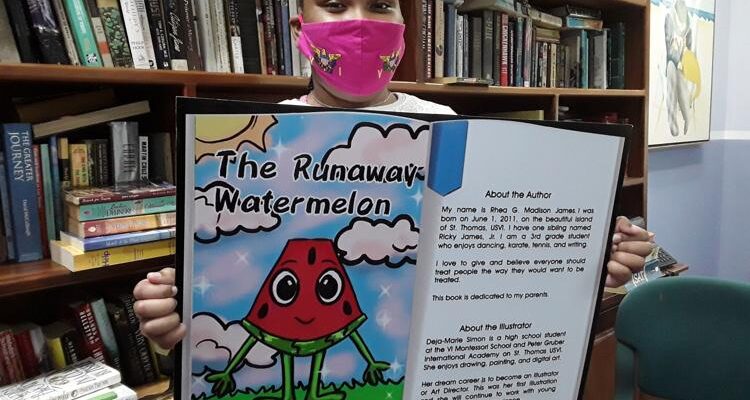 Rhea G. Madison James from St. Thomas, Virgin Islands, is on her way to becoming a young successful author. She has already sold over 700 books, and now the 10-year-old U.S. Virgin Islander is back with another runaway adventure entitled The Runaway Avocado,after publishing her first book, The Runaway Watermelon.

When asked why she decided to write a second book, Rhea simply replied, “I wanted to have more than one book” and the urgings of her friends in her 5th grade class who asked her if she thought about having a second book prompted this Afro-Caribbean budding authoress to put her literary artistry to work once more.

The Runaway Avocado is an exciting children’s story about an elusive avocado who was on the run because he did not want to be reduced to a guacamole mixture.

Rhea said the inspiration for her second book came when she was having her breakfast one morning.

“I had an avocado sandwich for breakfast, so I thought about writing an avocado book,” Rhea said.  “Ideas came to me so quickly; I created a draft and continued working on it over this past summer. I decided to keep the runaway theme after the positive feedback I received from my parents.”

In this tale, Rhea is also showcasing some of her bi-lingual abilities as parts of it are written in Spanish. Continue Reading 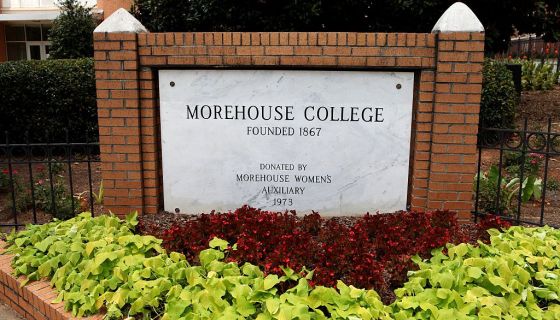