NYC to Get First Female Police Commissioner in 176-Year History

New York City Mayor-elect Eric Adams chose Keechant Sewell, the chief of detectives for Nassau County, to lead the New York City police department, marking the first time a woman has been appointed to the position.

“Keechant Sewell is a proven crime fighter with the experience and emotional intelligence to deliver both the safety New Yorkers need and the justice they deserve,” Adams said. “Chief Sewell will wake up every day laser-focused on keeping New Yorkers safe and improving our city, and I am thrilled to have her at the helm of the NYPD.”

Sewell said she’s “mindful of the historic nature” following the announcement that she will now be head of the nation’s largest police department. It’s not the first time she’s made a historic move, as she was the first Black woman to hold her position with Nassau police.

“As the first woman, and only the third black person to lead the NYPD in its 176-year history, I bring a different perspective, committed to making sure the department looks like the city it serves, and making the decision, just as Mayor-elect Adams did, to elevate women and people of color to leadership positions,” she said. 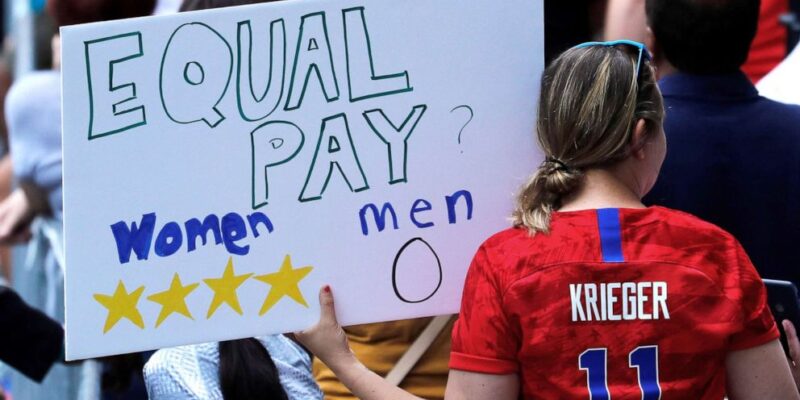 The landmark agreement will ensure equal pay for male and female players in... What You Need to Know: Supreme Court Decision on Texas SB8

This post was curated from The White House (Whitehouse.gov) The Supreme Court of...