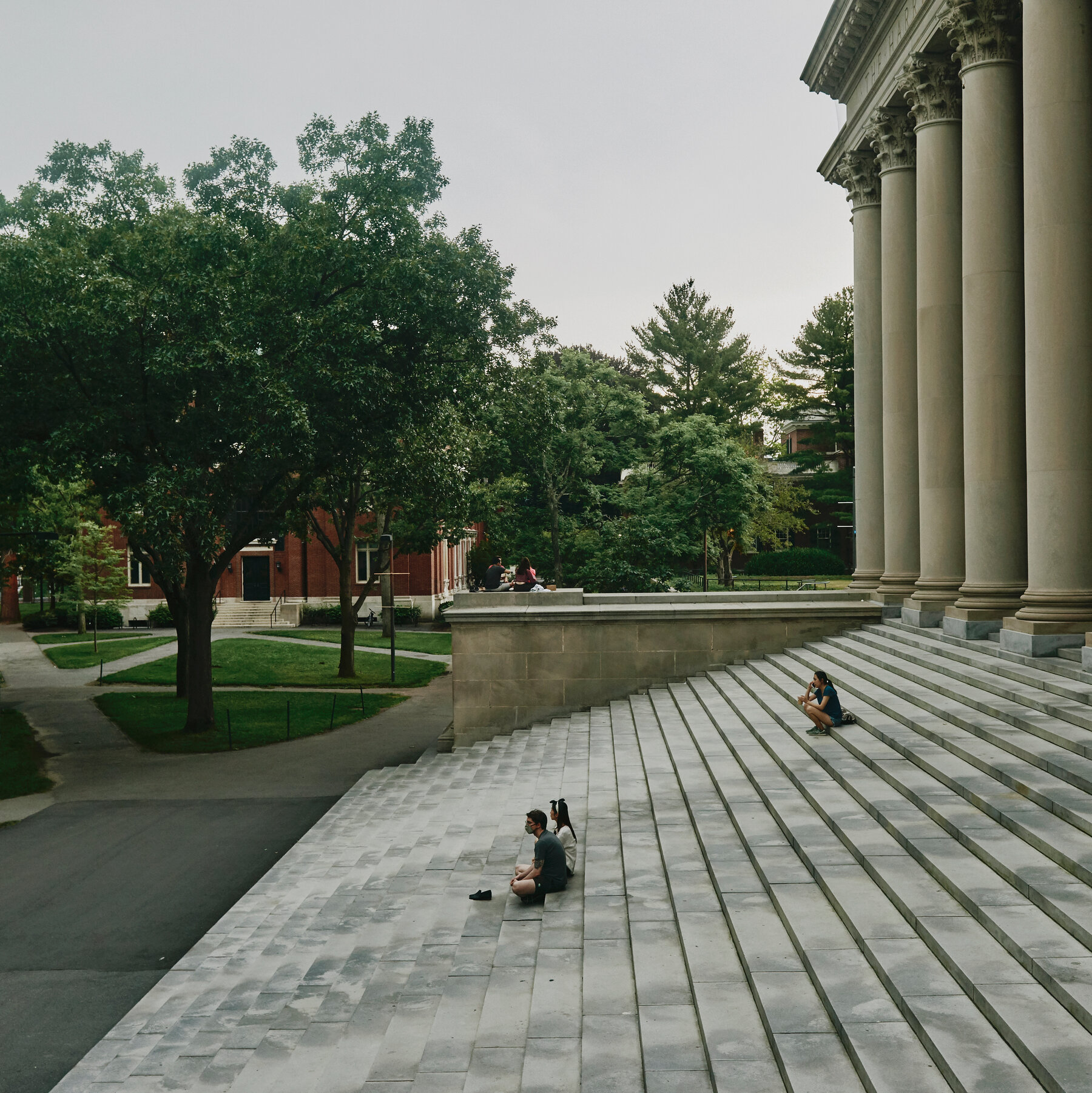 The Supreme Court announced Monday it will hear challenges to race-based college admissions decisions, which could potentially upend affirmative action in higher education.

The conservative-funded group Students for Fair Admissions (SFFA) sued the University of North Carolina and Harvard University claiming that the schools discriminated against Asian Americans, according to The Hill.

The case will go before the Court in October, with a decision coming by June 2023. The Supreme Court upheld policies by universities that used race to increase a student’s chances of admissions in 1978 and 2003.

According to CNN, lower courts have sided with Harvard and UNC.

In a court filing last May, Harvard wrote, “Having failed to make the case that Harvard’s admissions practices contravene the court’s precedents governing the use of race in admissions, SFFA asks the court to overthrow them. But SFFA offers no legitimate justification for such an extraordinary step.”

SSFA alleged that Asian American applicants are hurt by affirmative action policies and are held at a higher standard than other students. The group wants SCOTUS to overturn its 2003 ruling in Grutter v. Bollinger.

“Grutter’s core holding — that universities can use race in admissions to pursue student-body diversity — is plainly wrong,” SFFA wrote in an appeal. 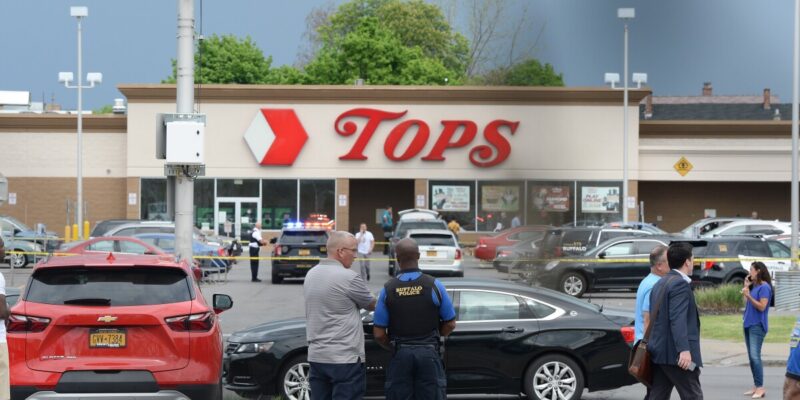