Amid speculation about the future of the highest levels of leadership within the Democratic Party, Capitol Hill mainstay and high-ranking Congressman and House Majority Whip Jim Clyburn is not only seeking re-election at the age of 81, but he is also all but daring any candidates to challenge him for the seat he’s held for nearly the past three decades.
In a recent interview on “Axios on HBO,” Clyburn literally shrugged off the notion that he was somehow hogging his seat in Congress instead of stepping aside and allowing a new, fresher slate of candidates to compete for South Carolina’s 6th Congressional District and usher in a relative youth movement.
Continue Reading
Share this 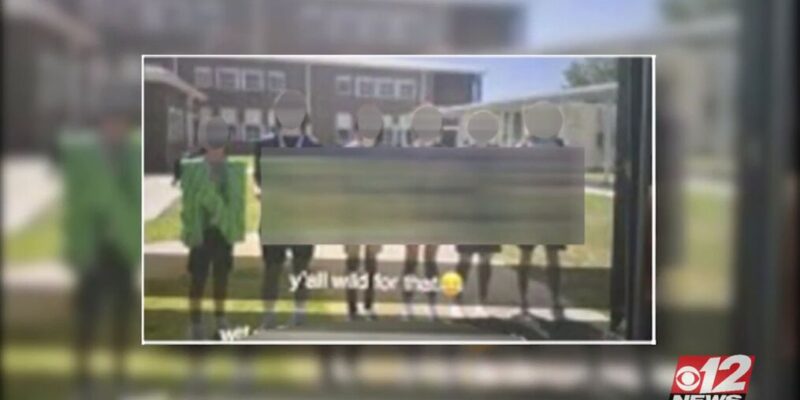 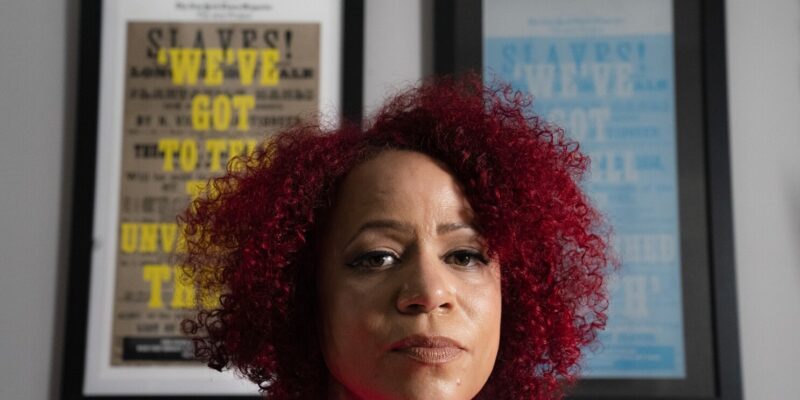 In One Twitter Thread, Nikole Hannah-Jones Just Owned Every White Conservative Who Tries To Whitewash MLK