Democrat Stacey Abrams is ready to enter the political arena yet again, announcing her bid to become Georgia’s governor.

Abrams made the announcement Wednesday, saying, “I’m running for Governor because opportunity in our state shouldn’t be determined by zip code, background or access to power.”

According to The Hill, no other Democrat has entered the Georgia gubernatorial race and it remains unlikely any other candidate will seek the Democrat nomination.

Abrams lost to Georgia Governor Brian Kemp during her first campaign bid in 2018. Since then, she has been an advocate fighting for voting rights and equality. She was also instrumental in helping Democrats win Georgia in the 2020 Presidential election, helping President Joe Biden secure the presidency.

More information about her campaign can be found here.

This is a developing story that will be updated. A Kansas teenager died in law enforcement custody after being restrained in the prone position. His death was ruled a homicide 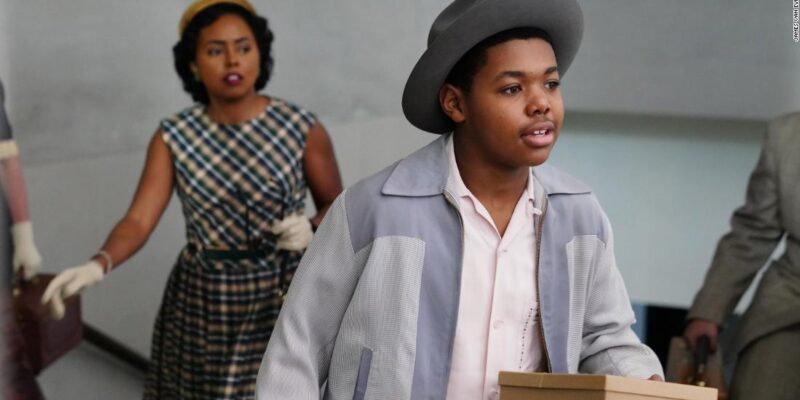