When slavery was outlawed in the US in 1865, the 13th Amendment included one exception.

“Neither slavery nor involuntary servitude, except as a punishment for crime whereof the party shall have been duly convicted, shall exist within the United States, or any place subject to their jurisdiction,” the amendment reads.

The penalty has remained on the books in more than a dozen states, even though it hasn’t been enforced since the Civil War. But next month, voters in Alabama, Louisiana, Vermont, Oregon and Tennessee will be given the opportunity to exorcise the punishment from their states’ constitutions once and for all, according to a CNN review of pending ballot initiatives.

The proposed amendments would either explicitly rule out slavery and indentured servitude as potential punishments or remove the terms from state law altogether.

Advocates are hailing the initiatives as long overdue and hope that state-level movements will one day lead to the removal of such language from the 13th Amendment altogether, though some argue that the movement underscores a larger need to lift rules permitting forced labor from inmates for little to no pay, a practice that has been likened to indentured servitude. None of the five changes being considered next month would eliminate prison work. Continue Reading 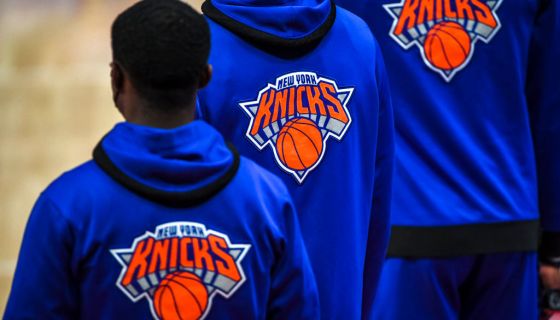 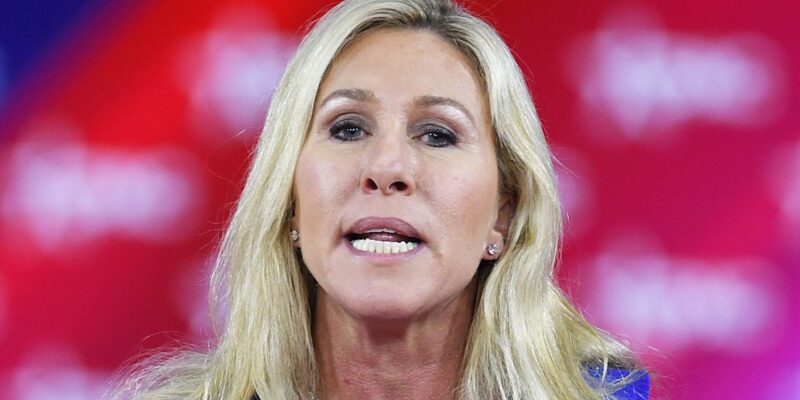