One can only wonder if members of the Republican Party, which has essentially gone towar against Critical Race Theory, despite their abject inability to accurately define it, will have the same energy when it comes to a little thing I like to call “Critical White Theory.”

Actually, there’s nothing to wonder about there, because white conservatives have already shown their racism and hypocrisy by either ignoring or advocating for the decades-old “great replacement theory,” which generally revolves around white people’s paranoia that they’re being replaced by non-white immigrants and Black people, and also a theory that implies white people have an inherent right to be the dominant race in the Western world. (I’m starting to seriously suspect that a lot of white people are racist.)

Anyway, there’s apparently now a homeschool curriculum being offered to Caucasian parents that includes a field of study titled “White Wellbeing”—and, yes, it’s every bit as racist as it sounds. Continue Reading
Share this This post was curated from Black News Channel (bnc.tv) New York City’s next... 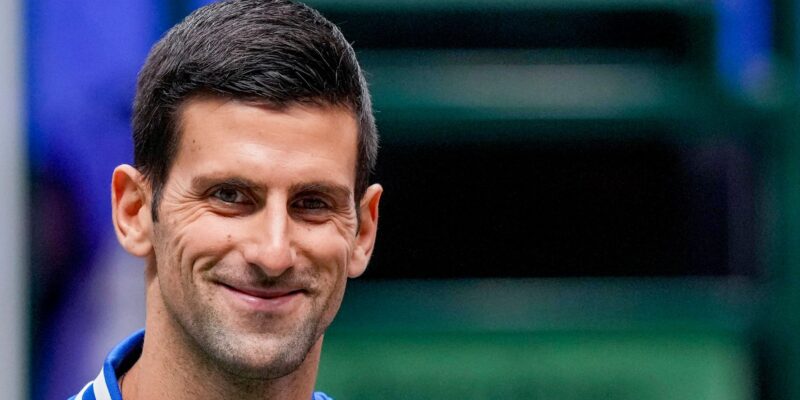