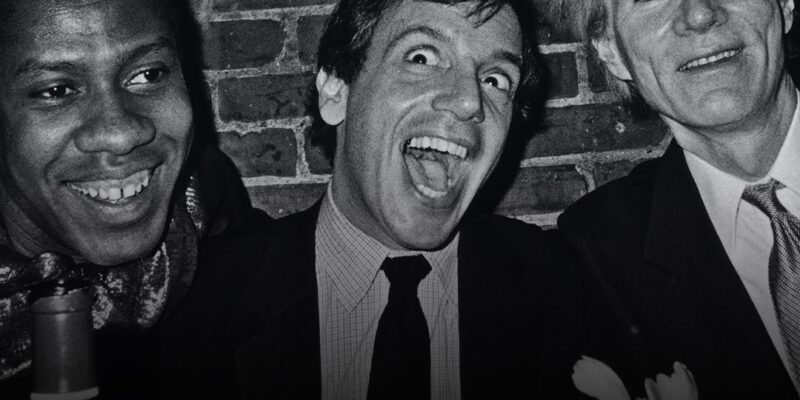 In 2018, André Leon Talley penned an Op-Ed for BoF looking back at thousands of images shot by Andy Warhol and rememberi…

In 2018, André Leon Talley penned an Op-Ed for BoF looking back at thousands of images shot by Andy Warhol and remembering life at Interview magazine.⁠
⁠
“I worked at Andy Warhol’s monthly magazine Interview for a few months, from January to August 1975. It was my first real job in New York City and I loved every day I went to the office at 860 Broadway on Union Square.⁠
⁠
I went to work at noon and by 6 p.m. Warhol would invite everyone who worked for him to come along to whatever opening or movie premiere or party he was going to. We all tagged along. These free-food events actually helped me financially as I was only making $75 a week and living in the YMCA on 23rd street, a short walk from 860 Broadway, where I occupied one small room and shared a communal shower.⁠
⁠
But the other benefit to being the magazine’s receptionist was that I was also its fashion editor and was asked to interview major talents linked to high fashion. My first big interview was with Marc Bohan, then head designer of Dior. The late Nan Kempner was photographed for the story, appearing alongside the text in a beautiful Dior couture gown. I also did Carolina Herrera’s first interview and was given the privilege of interviewing Karl Lagerfeld in May 1975 when he came to New York.”⁠
⁠
Read the full Op-Ed by André Leon Talley on businessoffashion.com [Link in bio] 📷 Andre Leon Talley, Steven Rubell, and Andy Warhol @bobcolacello
Share this 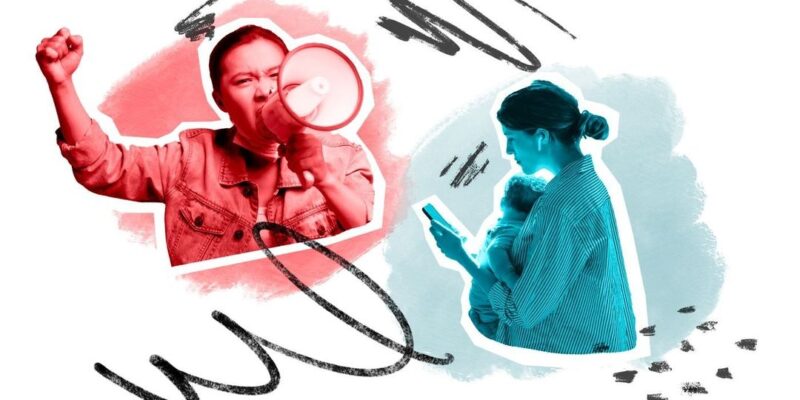 What will it take for momfluencers to speak up about abortion right? In her first Brooding column, @kjezermo considers t…

What will it take for momfluencers to speak up about abortion right? In... 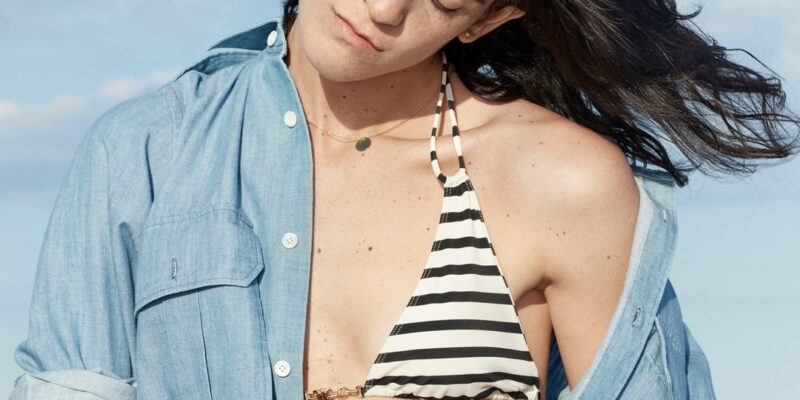 @celine is showcasing its beachwear capsule collection, dubbed “Plein Soleil”, with a pop-up...