Nationwide — The Double V campaign, created by the Pittsburgh Courier and supported by the Black press, captured and gave voice to the frustration of African-American soldiers who fought valiantly overseas during World War II, only to return to the same racial restrictions that they left.

While the campaign for democracy remains vital for African- Americans, an equally critical sphere of doom looms over the protesters’ descendants and warrants the attention and support of the Black press. This sphere of doom is childhood obesity.

The State of Obesity, a publication by the Robert Woods Foundation (https://stateofchildhoodobesity.org/children1017/), reports that between 2019 and 2020, the childhood obesity rate for Black youth ages 10 through 17 was 28.3%. Studies show that children today may be the first generation of children to have shorter lives than their parents. For Black children, especially those growing up in urban areas served by Black newspapers, the future looks even more bleak, absent immediate intervention. This intervention must take into account how Black children learn and what they enjoy. 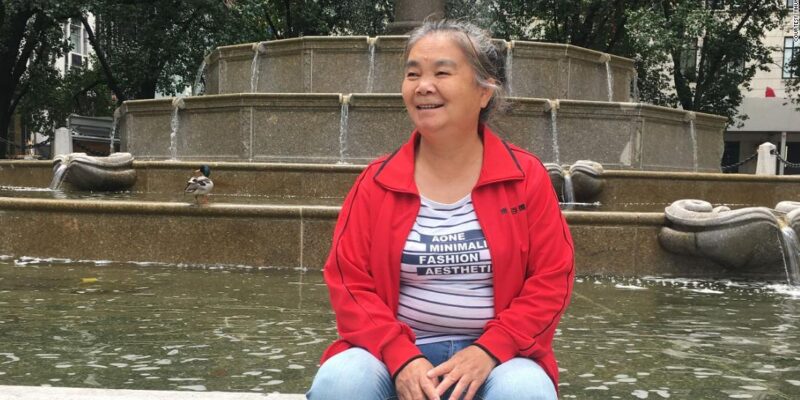