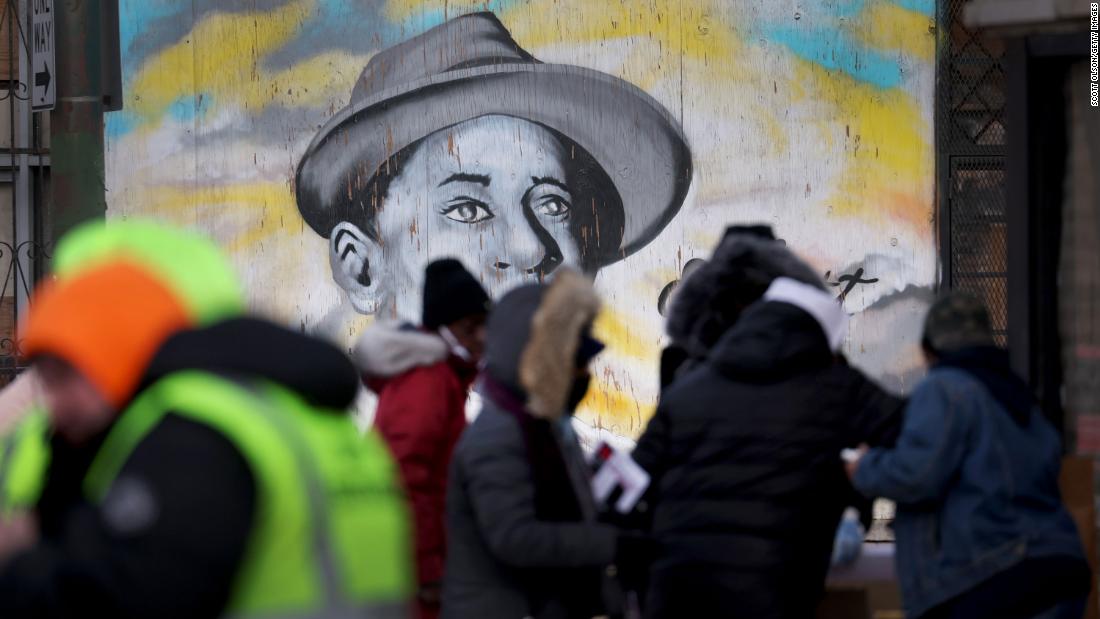 The House’s overwhelming support of legislation that would make lynching a federal hate crime directly addresses the history of racism and bigotry in the US, the bill’s sponsor said.

The House’s overwhelming support of legislation that would make lynching a federal hate crime directly addresses the history of racism and bigotry in the US, the bill’s sponsor said.

Lawmakers passed the Emmett Till Anti-lynching Act on Monday in a 422-3 majority. A similar bill was first introduced by Democratic Rep. Bobby Rush of Illinois two years ago but was then blocked by the Senate in February 2020 following the murder of Ahmaud Arbery.
Anti-lynching legislation is not a new proposal on the House floor. Rush said there have been more than 200 attempts to pass federal anti-lynching law.
Rush said in a statement that the anti-lynching legislation will prosecute lynching “when a conspiracy to commit a hate crime results in death or serious bodily injury.” A perpetrator can receive a maximum of 30 years in prison under this act in addition to any other federal crimes the perpetrator might commit

“Today is a day of enormous consequence for our nation,” Rush said. “By passing my Emmett Till Anti-lynching Act, the House has sent a resounding message that our nation is finally reckoning with one of the darkest and most horrific periods of our history, and that we are morally and legally committed to changing course.”

Only three Republican representatives voted against the bill: Andrew Clyde of Georgia, Thomas Massie of Kentucky and Chip Roy of Texas. Continue Reading
Share this 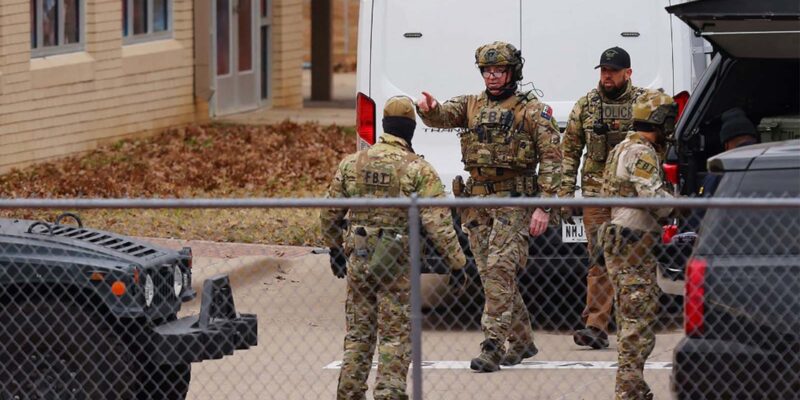 Jewish communities across the US are on heightened alert after the Texas standoff: ‘Is our community under attack again?’ 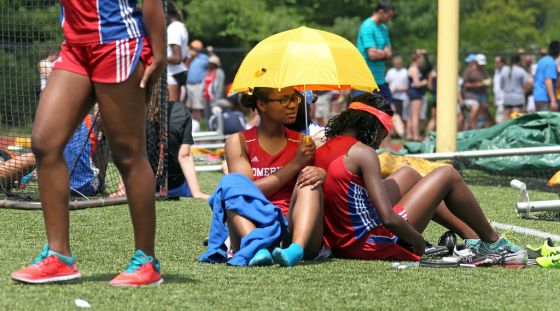