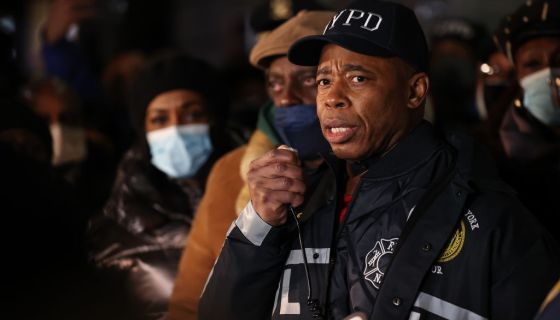 That unit isn’t the only example of NYC trying to decrease crime but only successfully decreasing marginalized people’s ability to walk to the store without having their constitutional rights violated.

New York City has seen a rise in violent crime over the last year, and when crime rises in big cities like NYC and the mayors of said cities are tasked with doing something about it, the “answer” tends to involve putting more cops on the street and giving them significantly more rope to cross over the line in regards to violating the civil liberties of Black and brown people. (Y’all thought I was going to say “giving them significantly more rope to hang negroes,” and you were incorrect…but also kind of correct.)

NYC Mayor Eric Adams is a Black man—but he also used to be a cop.

So it’s not terribly surprising that Adams’ solution to a rise in gun violence in NYC is to unleash a previously-dismantled special plainclothes police unit to target guns and street gangs.

“The plainclothes anti-gun unit is going to zero in on guns and gangs,” Adams said in a statement, according to NPR. “We’re going to use precision policing to identify the gang members, the crews. We’re going to target them.”

Yeeeah, but see the problem is this is a tactic that rarely works because when police officers are told to “zero in on guns and gangs,” they proceed as if the words “guns and gangs” are synonymous with “Blacks and Latinos.” 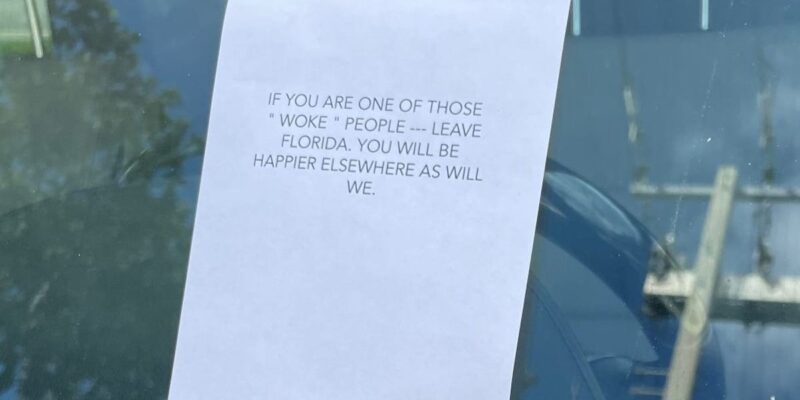 This post was curated from Black News Channel (bnc.tv) New Yorkers who are...