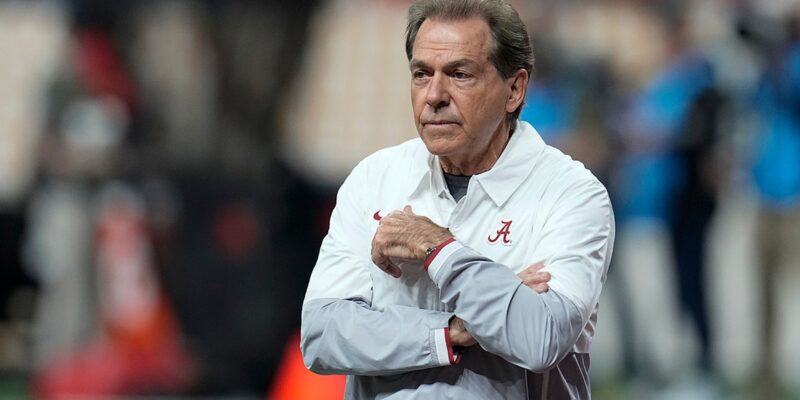 Telling University of Alabama head football coach Nick Saban to stick to winning is like asking a fish to stick to swimming.

But that is what South Carolina Rep. Ralph Norman tweeted in response to Saban and other prominent sports figures urging West Virginia Sen. Joe Manchin to support the Freedom to Vote and the John R. Lewis Act.

“Nick Saban should focus on winning National Championships instead of destroying our elections,” Norman tweeted.

Norman has since deleted his tweet after social media bombarded his mentions.

NBA Hall of Famer Jerry West, a native of West Virginia, Oliver Luck, Darryl Talley, and Paul Tagliabue penned a letter on Jan. 13 to Manchin to pass the bill.

The bill would make Election Day a national holiday. Democrats also aim to require jurisdictions with a history of discrimination to win prior approval from the Justice Department or federal courts in Washington before changing their voting rules. It also seeks to strengthen protections against unjust election practices limited by the Supreme Court ruling in Brnovich v. Democratic National Committee.

The John Lewis Voting Rights Advancement Act differs from the Freedom to Vote Act, which Republicans have rejected three times through filibusters.

Saban reportedly does not support eliminating the filibuster.

“We are all certain that democracy is best when voting is open to everyone on a level playing field; the referees are neutral; and at the end of the game the final score is respected and accepted,” the letter reads.

Manchin was asked about the letter on Tuesday.

“We should all support the right the vote, everyone, but not breaking the rules to make new rules,” Manchin said. 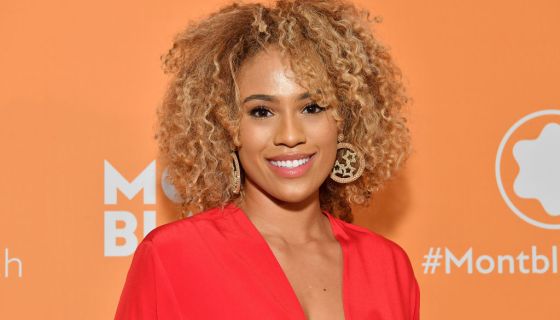 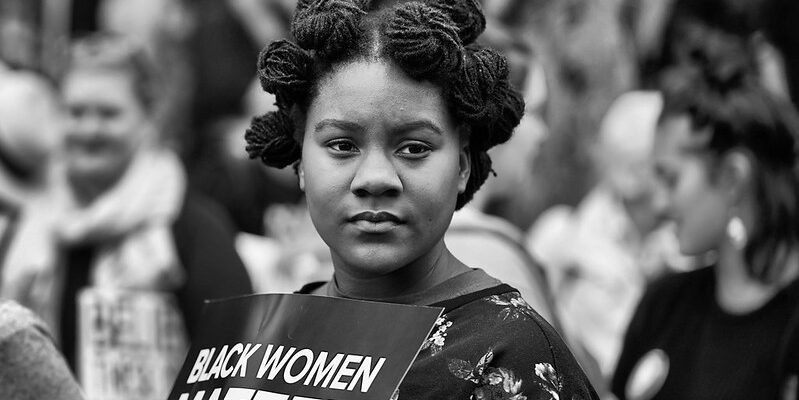