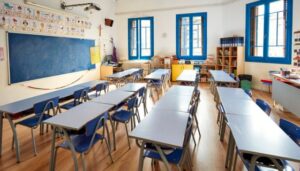 Here’s a question: Where are all of the anti-critical race theory warriors when school lessons make Black students uncomfortable?

Because that’s what all of this anti-CRT hoopla is supposed to be about, right? Legislators are falsely claiming that CRT teaches that certain races are inferior to others or that white people, at the individual level, are inherently racist. So, Republicans trot out these anecdotal instances where educators separate their classrooms by race and/or single out white students to tell them they experience white privilege (which is true, but whatever) and they cite these instances as reasons to ban what they think CRT is from the classroom.

One can only wonder why they never have the same energy when time and time again, teachers trivialize the institution of slavery through class activities where students are instructed to reenact Black oppression.

Where are all these concerned legislators when mock slavery auctions are happening in the classroom?

According to The News & Observer, a mock slave auction recently took place at J.S. Waters School in Goldston, North Carolina. During the “lesson,” Black students were reportedly “sold” by white students presumably to demonstrate what went on during the trans-Atlantic slave trade. But why though? While Black history in America is often whitewashed and satirized for Caucasian consumption, one fact is so universally recognized as indisputable: Black people were slaves and white people owned them. No one needs a slavery show and tell to be educated on that much.

“Actions such as these, they just do not reflect who we are as a school system,” Chatham County Schools Superintendent Anthony Jackson said in a statement apologizing for the incident Monday. “And I say, unapologetically, will not be tolerated in the school system.” Continue Reading 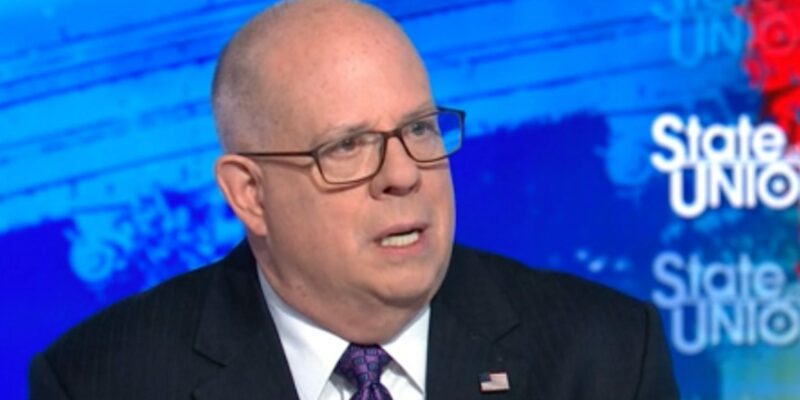 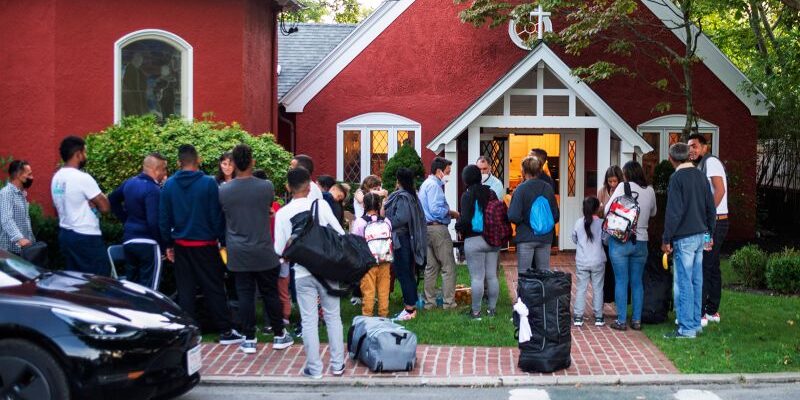