Life sentences in Louisiana used to come with the opportunity of early release for good behavior. When the rules changed, these people were left behind in Angola and forgotten for decades.

Besides, it’s not as if Grippen had much of a choice. It was 1970, and as a young Black man facing charges of armed robbery and aggravated rape in the South, he would have almost certainly faced an all-white jury that could convict him and sentence him to death by electrocution.

So Grippen, who had just turned 23, did what his lawyer told him to do. He took the plea deal and went to the Louisiana State Penitentiary, better known as Angola. There, he started counting down the days until he expected to walk free — sometime in the summer of 1981. 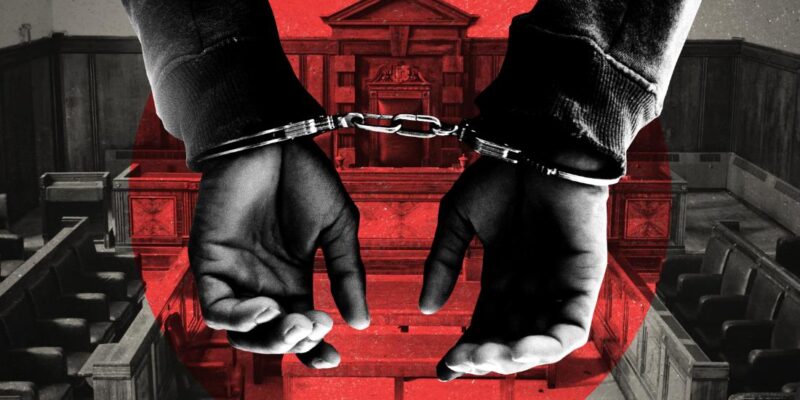 Analysis: What postwar racial paranoia tells us about criminal justice in the US today 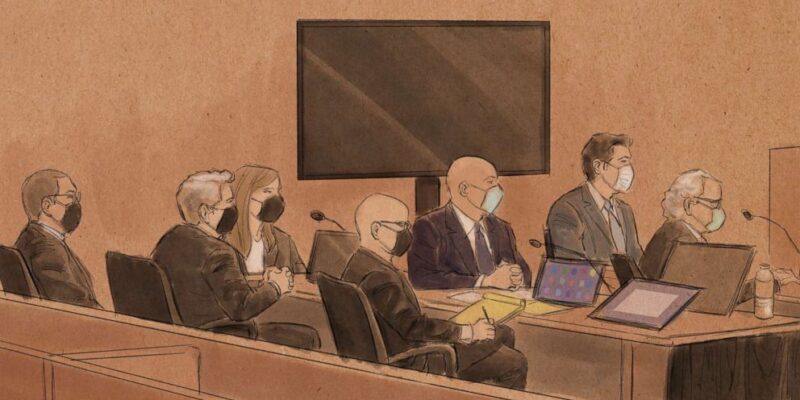