Why is the Florida Bar Trying to Silence These Two Civil Rights Attorneys? 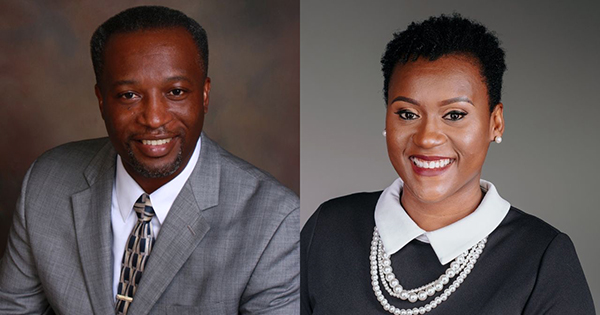 Orlando, FL — In late May 2021, a Florida jury awarded Kenyan native, Dr. Baiywo Rop, $2.75 million in his racial discrimination suit against AdventHealth, formally known as Florida Hospital. The verdict was a historic civil rights victory in the central Florida area.

Then one week later, late on a Friday afternoon, Judge Kevin Weiss overturned the jury’s verdict and declared AdventHealth the winner.

Unbeknownst to Dr. Rop at the time was that prior to serving on the bench, Judge Weiss represented the hospital and/or its affiliates in multiple cases. Both he and the hospital failed to disclose this fact during the entire litigation.

One month after the verdict was reversed, Jerry Girley, the outspoken civil rights attorney representing Dr. Rop, received a Florida Bar complaint alleging that he “impugned the integrity of the judiciary.” Not stopping with Attorney Girley, the Bar also lodged the same allegation at his daughter, Brooke Girley. Ms. Girley was not involved in the case in any capacity, however. In fact, she works in a different industry and uses her law license primarily to provide pro bono services to children in foster care.

When the Girley’s asked the Bar repeatedly for more information about the basis of the complaint and the identity of the complaining party, the Bar initially refused to provide additional information. Continue Reading

The post Why is the Florida Bar Trying to Silence These Two Civil Rights Attorneys? first appeared on BlackNews.com. 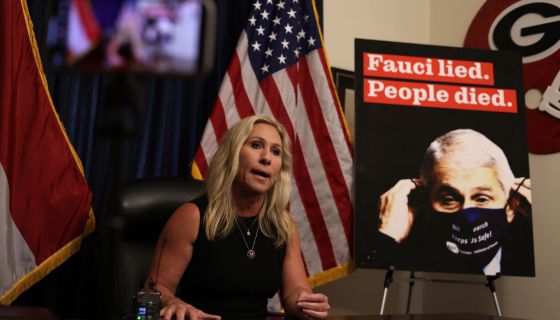 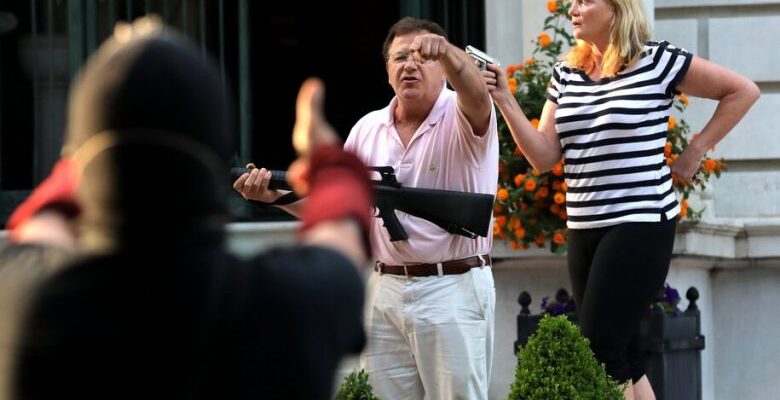