Days after Moscow launched its bloody war on Ukraine, a Russian cargo plane stood on a Khartoum runway, a strip of tarmac surrounded by red-orange sand. The aircraft’s manifest stated it was loaded with cookies. Sudan rarely, if ever, exports cookies.

A heated debate transpired between officials in a back office of Khartoum International Airport. They feared that inspecting the plane would vex the country’s increasingly pro-Russian military leadership. Multiple previous attempts to intercept suspicious Russian carriers had been stopped. Ultimately, however, the officials decided to board the plane.
Inside the hold, colorful boxes of cookies stretched out before them. Hidden just beneath were wooden crates of Sudan’s most precious resource. Gold. Roughly one ton of it.
This incident in February — recounted by multiple official Sudanese sources to CNN — is one of at least 16 known Russian gold smuggling flights out of Sudan, Africa’s third largest producer of the precious metal, over the last year and a half. Continue Reading
Share this 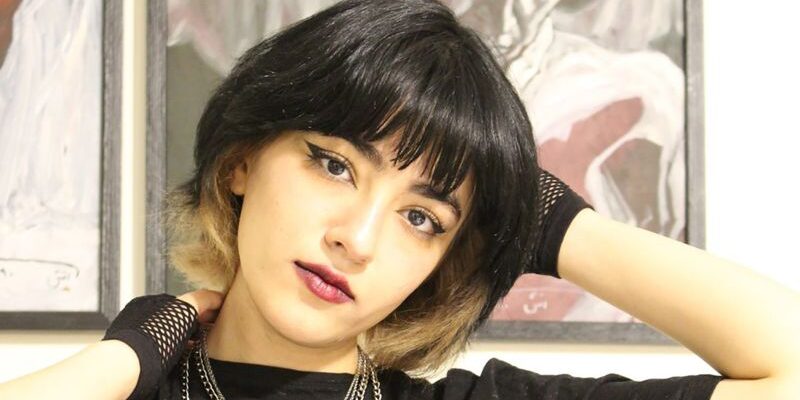 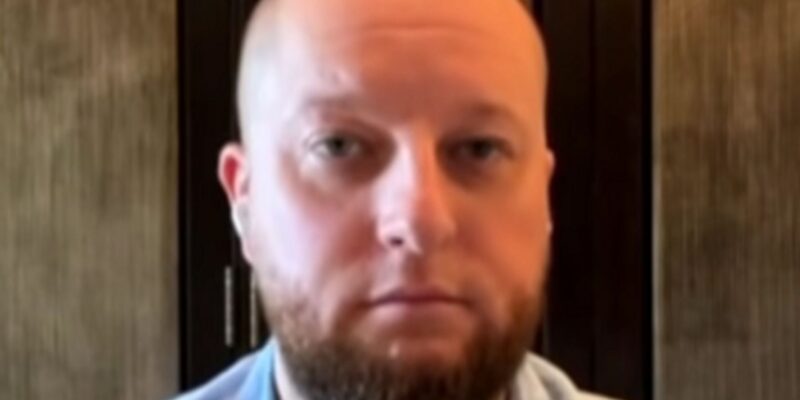 Ukrainian Sees Russian Troops In His New Home Via Webcam, Gets ‘Bastards’ Bombed