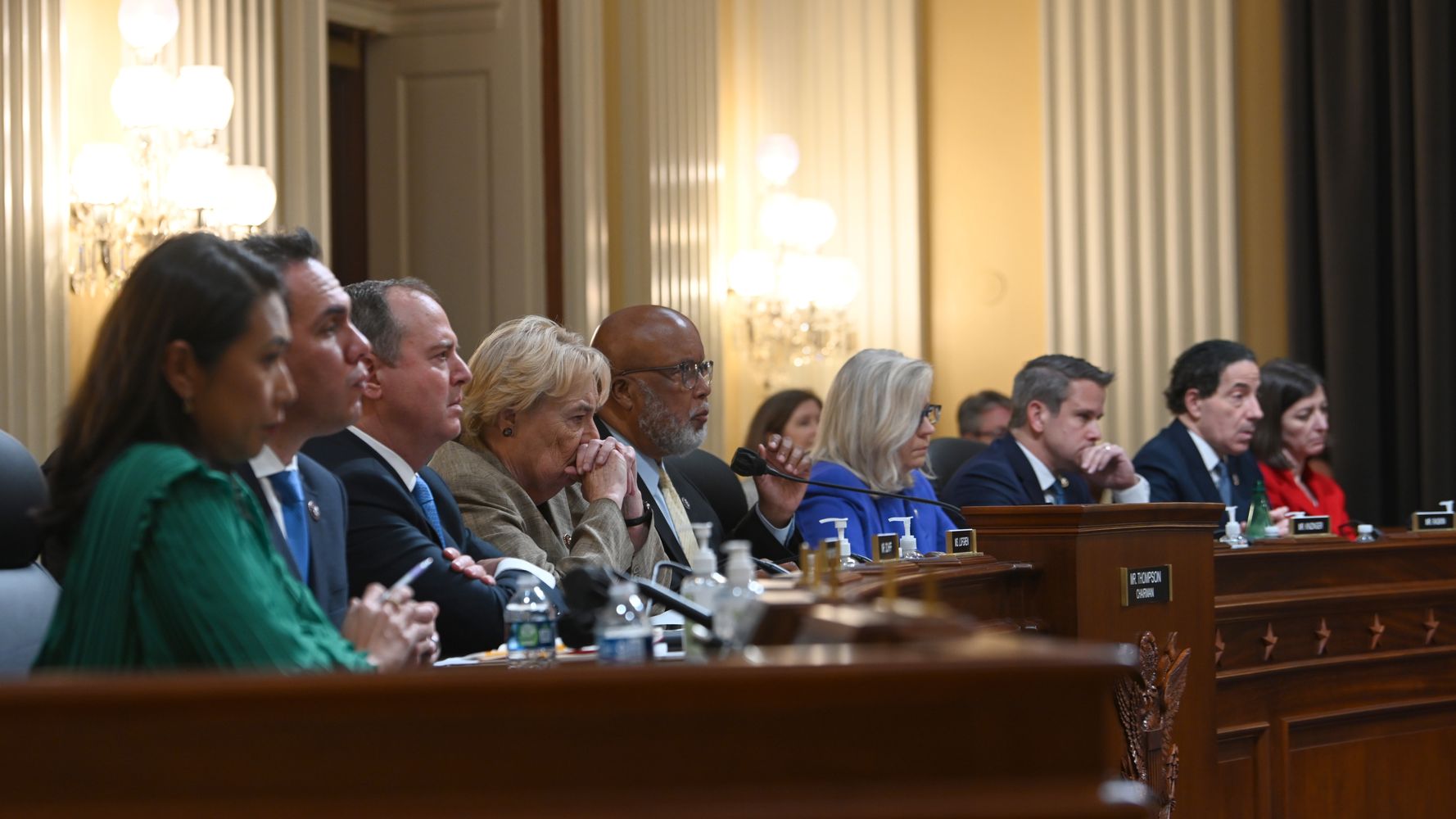 The committee announced that Trump’s campaign manager, Bill Stepien, is among the witnesses scheduled to testify at a hearing Monday.

Members of the House committee investigating the Capitol riot said Sunday they have uncovered enough evidence for the Justice Department to consider an unprecedented criminal indictment against former President Donald Trump for seeking to overturn the results of the 2020 election.

The committee announced that Trump’s campaign manager, Bill Stepien, is among the witnesses scheduled to testify at a hearing Monday that focuses on Trump’s effort to spread his lies about a stolen election. Stepien was subpoenaed for his public testimony.

As the hearings unfold, Rep. Adam Schiff said he would like the department to “investigate any credible allegation of criminal activity on the part of Donald Trump.” Schiff, D-Calif., who also leads the House Intelligence Committee, said that ”there are certain actions, parts of these different lines of effort to overturn the election that I don’t see evidence the Justice Department is investigating.”

The committee launched its public hearings last week, with members laying out their case against Trump to show how the defeated president relentlessly pushed his false claims of a rigged election despite multiple advisers telling him otherwise and how he intensified an extraordinary scheme to overturn Joe Biden’s victory. Continue Reading 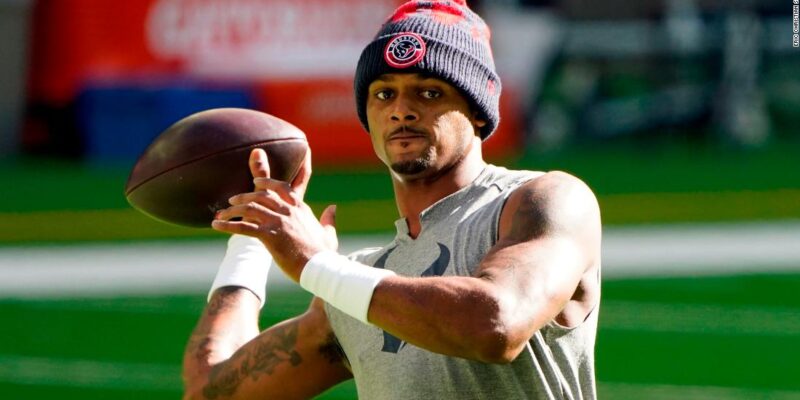